Nineteenth century Americans were increasingly alarmed over the impact of civilization on their landscape. They charged visual artists with the obligation to defend what remained of their magnificent forests, mountains and riverways before it was too late. To record the landscape became a patriotic duty and a sacred calling. Today we might question how a picturesque painting was conceived as an instrument of power in the face of technological and commercial development, but there is ample testimony confirming that art played this role. The artworks featured here demonstrate that they fulfilled their environmental responsibility.

American painters in the 1840s and 1850s were keen to study the continent’s “virgin charms” in detail, drawing rocks and trees and observing clouds and weather, all to celebrate the bounties of the increasingly prosperous nation.  Jasper Cropsey’s Summer (1853) perfectly captures a lazy summer day when families and cattle alike sought relief from the heat resting by a pool of water under the shade trees. Prior to electricity or air conditioning trees played the essential role of sheltering and cooling human and animal life. A contemporary critic noted the lesson of Cropsey’s artworks: “The ax of civilization is busy with our forests… even the old primordial hills, once bristling with shaggy pine and hemlock… are being shorn of their locks, and left to blister in cold nakedness in the sun.” A seemingly innocent view carried a stern warning to preserve these woods.

Following the US Civil War (1861-1865), the agrarian basis of American life gave way to urbanization and industrialization. Forests were cleared for lumber needed for construction without thought of replanting or conservation. Growing populations required new food sources. Pollution rose alongside the explosive economic growth of cities. As close observers of the country’s natural resources, artists registered the devastating effects these transformations wrought on the environment. Samuel Colman faces the realities of the post-war in Storm King on the Hudson (1866). The river was a transportation route for people and goods: steamboats brought immigrants, workers and tourists upriver and materials like bricks, lumber and stone downriver. Visualizing the transition from rowing and sail to steam, he acknowledges the technical progress of the modern age while anticipating the environmental damage it will bring in its wake.

“Go West, young man!” Horace Greeley advised in the era of Manifest Destiny. The US acquired California and the Southwest after the war with Mexico (1846-1848), extending national borders from the Atlantic to the Pacific. The Transcontinental Railroad was completed in 1869, facilitating migration of Euro-Americans. In their efforts to colonize the West newcomers abused resources and massacred Native Americans or drove them off their territories. Artists too headed west to record the changing terrain. Famous for large-scale pictures of wild Rocky Mountain terrain, Albert Bierstadt’s Rocky Mountains, Lander’s Peak (1863) provides a pictorial invitation to go west, access this terrain and settle it.  He inserts Native Americans into the foreground, reminders that they had occupied these lands for centuries and were now forced out to make way for colonization by Euro-Americans. Bierstadt also captured in paint Yosemite and other spectacular sites for the enjoyment of audiences who had never seen the West. Pictures were even brought before Congress to help convince officials to preserve these lands for public use, and the strategy worked. In 1864 President Lincoln signed a law granting Yosemite Valley to the state of California for protection and in 1890 the federal government made it a National Park.

The Adirondack Park was born in 1892 when the State of New York set aside six million acres to protect it from uncontrolled forest clearing that was common during the nineteenth century. It is the largest publicly protected area in the contiguous United States, greater in size than Yellowstone, Glacier, Grand Canyon and Everglades National Park combined. The law stipulated that it “shall be kept forever as wild forest lands,” ensuring that the lands are rich in recreational opportunity and ecological significance. Arthur Parton’s Pool in the Au Sable (ca. 1880) depicts part of the Au Sable River Watershed. Defined as the entire area that drains into a river, a watershed is an ecological community defined by the shape of the land and the flow of fresh water to a common point. Natural topography establishes its boundaries by directing flow downslope. Water moves soils and sediments forming streams, ponds, wetlands, floodplains and pools. They nurture in turn forests and fields that create interconnected land and water habitats for a diversity of plants, animals and humans. Parton painted this site as a discrete, ecologically rich environ linked to a vast network.

Women are often characterized as being more closely connected to nature and its cycles. Most of the nature writers who receive attention alternatively, are men: Henry David Thoreau, George Perkins Marsh, or John Muir to name a few. This imbalance is addressed by a philosophy expanding since the 1970s called Eco-Feminism. In the 1870s Fidelia Bridges created pictures of birds in their New England habitats like April (1876) that motivated viewers to protect local species.

Only recently have critics and scholars begun to recognize that pictures conveyed these environmental concerns and to rethink the prevailing narratives of art history to address the social responsibility demonstrated by artists. They recognized that if we are to preserve nature’s treasures, then we must continue to develop new ways to bring human beings into deeper contact with our lands and waterways. Surveying their reminds us that landscape artists were pioneering environmentalists.

Katherine Manthorne is Professor of Art History, Graduate Center at City University of New York and co-editor of From Darkness to Light: Writers in Museums 1798-1898. To access, download or purchase this Open Access title, click on the box below: 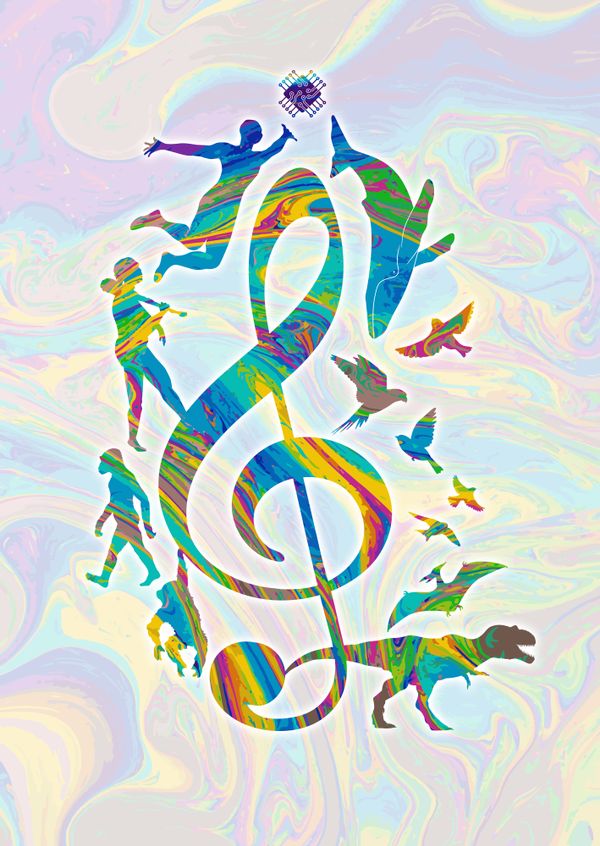 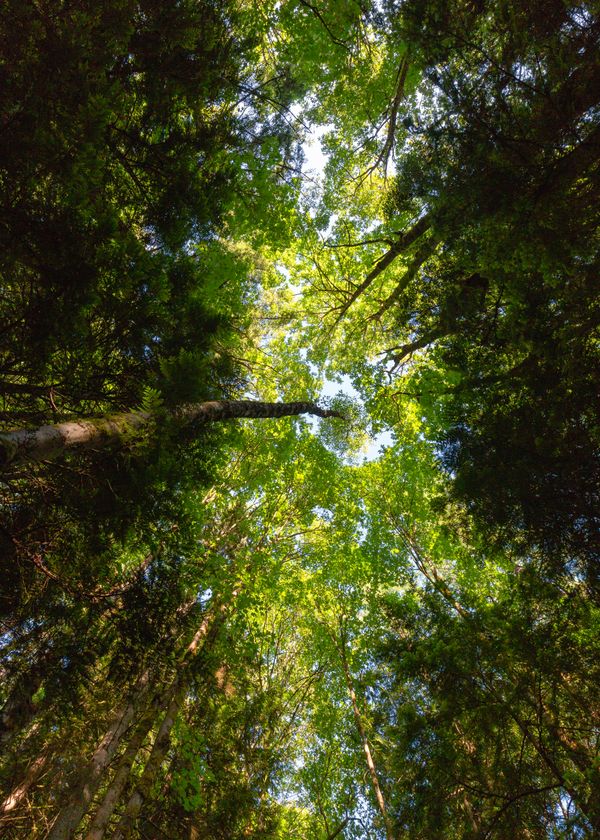