Everyone thinks they know that poor communities harbour more social problems than rich ones. Well, almost everyone; in academic as well as popular literature, you can also find uplifting accounts of how poverty and adversity foster a spirit of mutual aid: “we may not have much, but whatever we’ve got we share.” Whilst there are studies that find greater social solidarity in poor than in rich communities, the burden of the evidence points decidedly the other way: deprived communities generate more crime, more fights, more littering, less volunteering and lower trust than their more affluent neighbours. If we can all agree that this is the general pattern, then the interesting question becomes how to think about its causes.

On the one hand, you could see poverty as the driving force and social problems as the result. Material scarcity and uncertainty cause stress; stress leads people to narrow their concerns, focus on the immediate future, and prepare to fight or flee; social problems must inevitably follow. This economics-first view unites some strange bedfellows, from some Marxists to some neoliberal economists. For the former, the economic base drives the social superstructure, and what matters for social wellbeing is therefore the control of the means of production and the distribution of surplus value. For the latter, what poor communities need is just more economic growth; allow that to happen and all the other stuff will sort itself out.

On the other hand, you could see the social problems not as a secondary consequence of economic disadvantage, but as a force in their own right. On this view, there’s an antisocial culture in deprived communities. It is not reducible to lack of money, and indeed, may itself be one of the causes of economic underperformance. It requires its own kind of psychological, social, or educational interventions, rather than just economic change. This is the view of many in the liberal middle. But which view is correct? The answer matters, because it affects the kind of resource allocations you favour; for example, what do you think will do more for social wellbeing, raising the minimum wage or investing in social and educational services?

This issue is one that figures largely in my recent book Tyneside Neighbourhoods. The book is an ethnographic study comparing one affluent and one very deprived area of Newcastle upon Tyne. What I found was not unexpected: in the deprived area, theft and violence were more common, paranoia and mistrust were more prevalent, and residents were less satisfied with their social bonds. Perhaps encouragingly, I ended up arguing that though these difficulties are real and serious, they are far from primordial. We transported experimental volunteers to the deprived neighbourhood, and within an hour of arriving and walking around, they started to feel paranoid and mistrustful too—about as paranoid and mistrustful as the residents do, in fact. Much of this is simply due to the disordered condition of the neighbourhood: the broken windows and the razor wire. Our results line up with the view that, with the right intervention, you can improve the social situation drastically without embarking on a complete economic transformation. Repair the broken windows and provide some good public spaces, and people will feel much better about their social world.

However, this perhaps misses the point. The point is not that well-meaning superficial interventions are necessarily ineffective. The point is that affluent communities seem not to need them. Where people are secure and have a bright long-term future, they will work hard to uphold the social norms they value, and the social environment will largely take care of itself. By contrast, where people are desperate and uncertain, even widely valued social norms are constantly in danger of being violated. Once this happens, it sparks a downward spiral. That spiral is certainly a cultural phenomenon, certainly has a momentum of its own once it gets going, and can certainly be ameliorated in the short term with the right intervention. But the probability of the spiral being initiated in the first place relates to economic factors. Thus, if the causes of social problems are often cultural, then the causes of the causes are substantively economic. And this matters, because inequality is rising in most contemporary developed countries, raising the spectre of growing divergence in social experience between poor people—increasingly concentrated into highly deprived, socially-troubled urban areas—and everyone else. This is an outcome we should seek to avoid. And tackling inequality, it must be said, requires changes much more radical than the repair of broken windows. It remains to be seen whether any of our current political options is able or willing to deliver them.

Published in Open Access by Open Book Publishers, Tyneside Neighbourhoods is a must-read for scholars, students, individual readers, charities and government departments seeking insight into the social consequences of deprivation and inequality in the West. 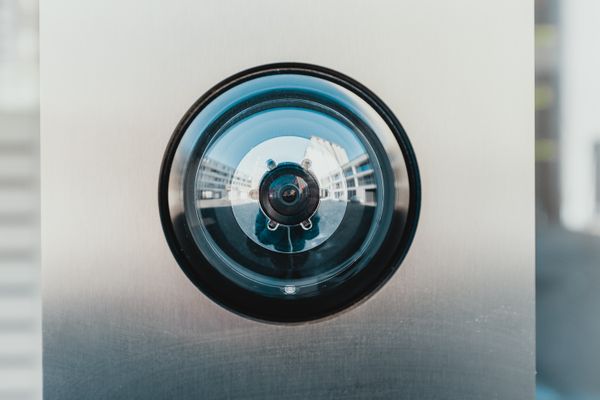 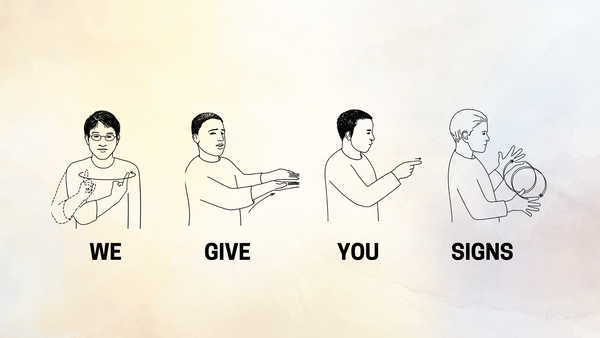 This is the first of a series of blog post on one of our latest titles 'Simplified Signs: A Manual Sign-Communication System for Special Populations'. Read William B. Bonvillian's reflections on the Simplified Signs project. 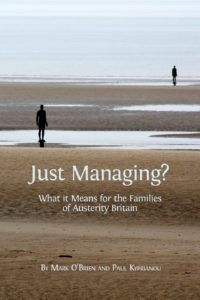 The Independent has recently reported that in autumn this year, the UN Human Rights Investigator Professor Philip Alston will be researching the impact of Tory austerity measures in Britain.[1] The need for