As an undergraduate, I was fortunate not to learn microeconomic theory from a textbook. Instead, I was privileged to have two wonderful teachers, Frank Hahn and Partha Dasgupta. Frank taught consumer, producer, and general equilibrium theory (our Chapters 4-6 and 10-12), and Partha, in small group tutorials, covered the new developments in economic theory of the early 1970s (including the material in our Section 13.2 and Chapter 14).  Both of them refrained from drawing sweeping policy conclusions from the simple models, sparing me from one of the sins of many "Intermediate Micro'' textbooks, where the policy conclusions generally follow from the author's political views, not from any model.  They also insisted on precision and rigor in the formulation and analysis of models.  Models in Microeconomic Theory embraces these features; if it matches the rigor of Frank's lecture notes and the freshness and energy of Partha's tutorials, I consider it a success.

I would like to go further.  The model that generates the formal result assumes, importantly, that if the actions of an individual or firm negatively affect someone else then the agent taking the action pays a price for her action, and if the effect is positive then the person on the receiving end of the action pays the perpetrator.  That is, all interactions between individuals are mediated by markets.  That assumption does not of course fit the world.  If you build an ugly house next to mine, you don't pay me for the discomfort it causes me; when a firm pollutes the atmosphere it doesn't compensate consumers for the effects on their health; if I drive on the highway, I don't (generally) compensate you for the delay I add to your trip.  In the absence of markets for such interactions, a competitive equilibrium is generally _not_ Pareto stable.  Thus my preference is to state the main result of general equilibrium theory as "For almost any economy, no competitive equilibrium is Pareto stable".  A subsidiary result is that in the (strange) case of no "external effects", a competitive equilibrium is Pareto stable.  I did not succeed in persuading my coauthor to state the results in this way, but in my view those statements accurately encapsulate the main content of the theory.

No engineer bases the design a vehicle on a model of the world without friction. Economists are sometimes more cavalier about drawing conclusions concerning economic policy from simple models.  The analysis of formal models may help us understand social and economic phenomena, and even suggest policies that might be helpful.  But simple models based on simple assumptions --- like all the models of microeconomic theory --- are far from the real world, and do not support sweeping policy conclusions.  We make no claims about the implications of the theories for policies, sweeping or otherwise.

In the last 50 years, academic publishing has been invaded by for-profit businesses.  Academics donate their research and their refereeing services to these companies, who then lock up the research and sell it back to the academy at prices that are usually high and sometimes stratospheric.  Since 2003 I have opted out of that racket; with one small exception, I have submitted work only to nonprofit publishers and have refereed papers and books only for nonprofit organizations.  (In the single exception --- which was a mistake --- I insisted that I would be able to make the final version of my paper freely available.)  In the mid-2000s I was a member of a group of economic theorists that founded an Open Access journal, Theoretical Economics, and I served as the editor of that journal for several years.  I remain devoted to the principle that academic research should be freely available, and am delighted that Open Book Publishers is publishing Models in Microeconomic Theory. 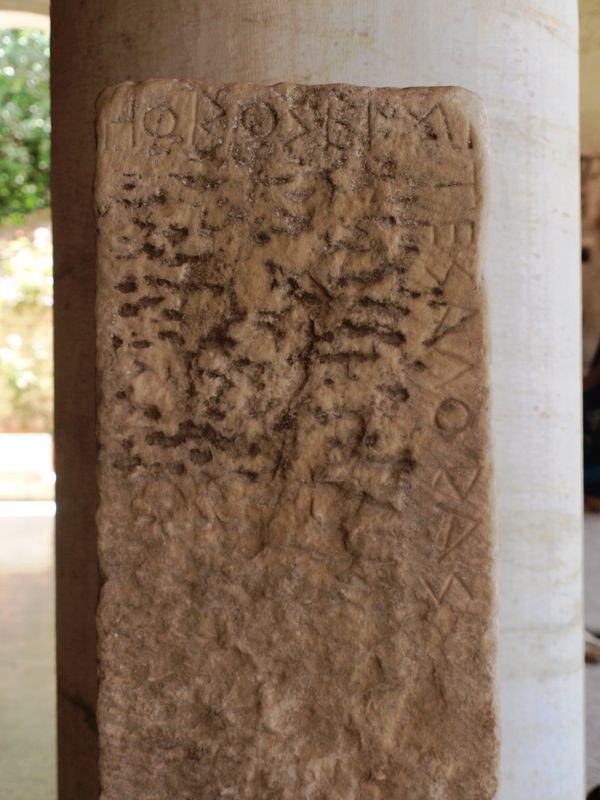