Adèle Kreager is undertaking a PhD in Anglo-Saxon, Norse and Celtic at the University of Cambridge, studying identity and transformations (corporal and mental) in Norse literature. Her research interests include the mobility and agency of ‘inanimate’ objects in Old Norse and Old English literature; landscape as text; and the legibility of bodies in the medieval imagination.

What drew you to work at Open Book Publishers?

I was first drawn to Open Book Publishers (OBP) while I was finishing my MPhil in Anglo-Saxon, Norse and Celtic at Cambridge. As part of the course, I studied Palaeography and Codicology, and Textual Criticism – two fields which explore, in different but complimentary ways, the construction and transmission of texts and manuscripts, and which raise some interesting issues where editing medieval texts is concerned. As it happens, much of the medieval literature I work with (especially the Old Norse stuff) has an immensely fluid textual tradition: this means that there is no single, ‘authoritative’ version of a given text, since creative retelling and recasting of material during oral and written transmission seems to have been a central component in these textual traditions. This poses a major problem for editors and students of these texts: how can we produce an edition of a text that accurately reflects the evolving, multifaceted nature of that text, as it was consumed by a medieval audience? The answer, I believe, can be found in digital publishing and the possibilities this medium can offer for scholars to realise their research. So, it was OBP’s innovative, digital publishing model that sparked my interest, on account of the opportunities it affords for developing more interactive texts that challenge the nature of the traditional academic book, and the impact this can have on quality and clarity of research. This, coupled with their commitment to the democratization of knowledge through open access publishing, prompted me to volunteer as an editorial intern last September, and I haven’t looked back since!

Could you briefly describe what your role involves?

As an editor, I work closely with authors and contributors chiefly in the earlier stages of the publishing process, preparing the manuscript for production. This involves drafting blurbs for books, and proofreading and copy-editing manuscripts, working closely with the authors throughout this process. I also produce indexes for some of our books once they have been typeset. At the same time, I coordinate with our wonderful volunteers and (newly remote!) interns, setting them up with tasks to gain a range of editorial experience, and offering them guidance and feedback throughout their time with us.

What do you think are the most challenging aspects of your work?

Because OBP publishes books from all fields (though with a particular focus on the Humanities and Social Sciences) I come into contact with a wide range of disciplines and book-types – one month, I’ll be editing a dictionary of medieval Nordic legal texts; the next, I’m working on a collection of essays on European public investment; and the next, I’m in Renaissance Italy, editing a translation of an Italian commentary on Dürer’s Four Books on Human Proportion. While this movement from field to field is one of the most challenging aspects of my work (as it demands adaptation to different styles and subject areas), it also happens to be one of the most rewarding, since it prompts close engagement with the aims, methodology and interests of an author’s research, and introduces me to whole worlds of work that I was previously unaware of.

We know you'll be soon starting your PhD (exciting!) can you tell us a bit more about your research and your future goals?

Old Norse literature (the vernacular literature of the Scandinavian peoples up until around the late fourteenth century) abounds with physical transformations, from shapeshifting and body-swapping, to the acute limb-loss and mutilation that afflicts (exclusively) the male gods of the Norse pantheon. Alongside investigating this narrative penchant for transformation and limb-loss, I’m exploring the extension of the body by various prosthetics and appendages in the medieval world – from the more mundane peg-legs, to a bizarre sword-prosthesis crafted to replace a lost hand. What do these stories tell us about how the people creating and consuming these texts thought about the mental, physical and ontological boundaries of the ‘human’, and about how they considered the ‘human’ in relation to an agentive material world? The research links up partly to my previous research interests in how objects encode narratives, and the more general role of transformation, embodiment and permeability in medieval narratives. I thoroughly enjoy academic research – both conducting my own, and reading and editing other peoples’ – and my goal is to keep doing this as long as I can! 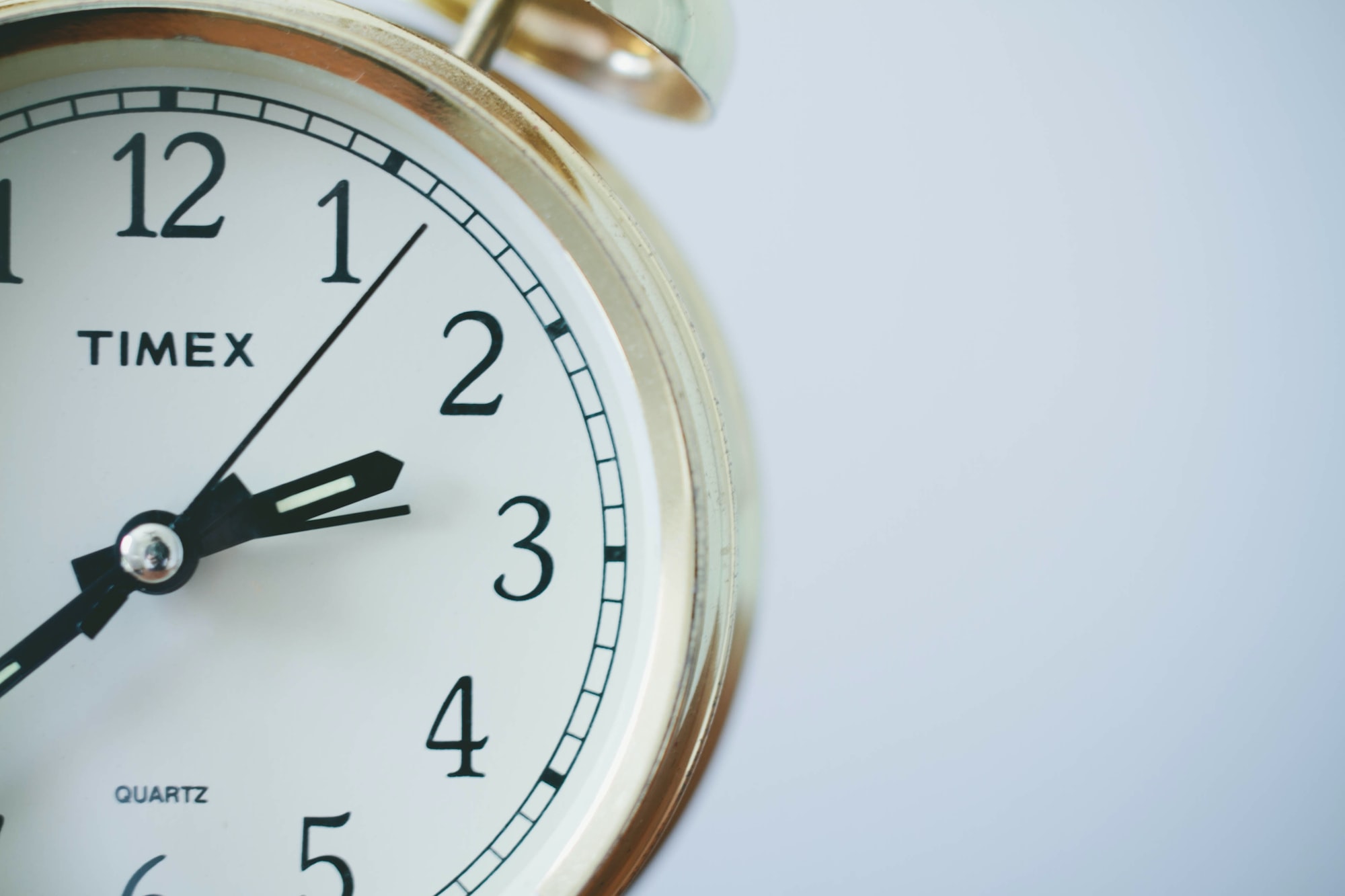 The simultaneous focus on multiple technologies and social contexts in conferences settings creates opportunities as well as problems for researchers.