Conservation Biology in Sub-Saharan Africa, a groundbreaking Open Access textbook, will inspire a future generation of conservationists who will be vital in reversing detrimental ecological damage.

The ‘Climate Chance Summit’ took place in Ghana towards the end of last year. It was attended by many of Africa’s leading environmental players: local governments, businesses, trade unions and NGOs. They faced a grim prospect: Sub-Saharan Africa, one of the most biodiverse areas on the planet, could see 30-50% of its species extinct by mid-century. What’s more, the region, which is already home to over one billion people, is predicted to see its population double over the next forty years. The United Cities and Local Governments of Africa (UCLG Africa) published a declaration after the summit, reflecting that ‘life is from now on at risk on our Planet, in which environment, biodiversity and ecosystems are, more than ever, endangered by our collective incapacity to act and transform our model of development in order to protect and restore nature’.

OBP’s Open Access textbook, Conservation Biology in Sub-Saharan Africa, tackles these hard-hitting issues. It stands as the first open access textbook on this subject, representing a momentous step forward for the Sub-Saharan conservation effort. This is particularly significant since Open Access can play a key role in those areas where poor library facilities, or lack of funds for books, could otherwise be a barrier to the dissemination of crucial information.

The authors, John W. Wilson and Richard B. Primack , are both steadfastly committed to combatting the threats that face our natural world. As accomplished conservationists, with years of experience spanning across Africa and the wider world, they have an unrivalled combined expertise in the discipline. In their textbook, they document, with meticulous factual detail, the region’s colourful biodiversity. This varies from arid scrublands and deserts, to tropical forests and mangroves, which together house over 45,000 species of plants. Thousands of these are still to be discovered and catalogued. Wilson and Primack have selected specialised experts in respective fields to focus in on specific, fascinating examples of species undergoing conservation projects. These range from the Maloti minnow in Lesotho, to the pygmy hippopotamus in Liberia, to the African golden mole and honeybee.

The work offers a wealth of conservation-based strategies to minimise and combat the threats to the Sub-Saharan environment, ranging from the historically distant past, to the present day, and addresses them in both an engaging and accessible manner. The authors emphasise the importance of adopting a forward-thinking attitude, in order to rapidly tackle our uncertain environmental future. This is essential to achieve advancements in the realm of conservation, a field which the authors refer to as a crisis discipline.

‘Perhaps nowhere in the world is this issue as dramatic as in Africa with its rich and spectacular wildlife, but also its significant socio-economic challenges such as a rapidly increasing human population, persistent poverty, and weak governance structures’

Illustrating the hard-hitting nature of the situation, Conservation Biology in Sub-Saharan Africa demonstrates the sheer scale of these environmental barbarities, whose negative consequences are even  felt in human welfare in direct and indirect ways. Over the years, corrupt African political leadersvarious politicianshave wreaked havoc on the natural balance of ecosystems and biodiversity by fuelling the illegal wildlife trade, most notably the poaching of elephants for their ivory tusks. The profits from these illicit enterprises often contribute to the proliferation of human rights atrocities.

Interestingly, the authors point out in their chapter ‘History of Conservation in Sub-Saharan Africa’,that exploitation of the biosphere is, if anything, foreign to the region’s ancestors, who historically lived in a kind of symbiosis with their natural environment.

In a time preceding the seventeenth century, Sub-Saharan Africa upheld a philosophy that communal needs outweighed individual desires. This belief, coupled with a tradition of worship of animal and plant forms, meant that the communities fostered an ethos not only of sustainability, but also of harmony with nature. Unfortunately, this all changed on the eve of colonisation, when the lands were brutally exploited by colonists, setting in motion an environmental crisis that would devastate the African ecological system for hundreds of years. It is against this turbulent background, that, across the years, steps towards sustainability were painstakingly taken.

However, it is now a matter of urgency: The 2018 UN Summit proclaimed that we are the last generation that can stop climate change. Not only is ourHumanaccountability is stressed throughout the textbook, but also so is our responsibility, and capability, to liberate the world from this crisis. Knowledge will be a key tool in this struggle. Wilson and Primack’s comprehensive open access resource is invaluable in its potential to inspire students the world over to cultivate a harmonious relationship with the natural world. It is an essential contribution towards combatting the global ecological crisis. 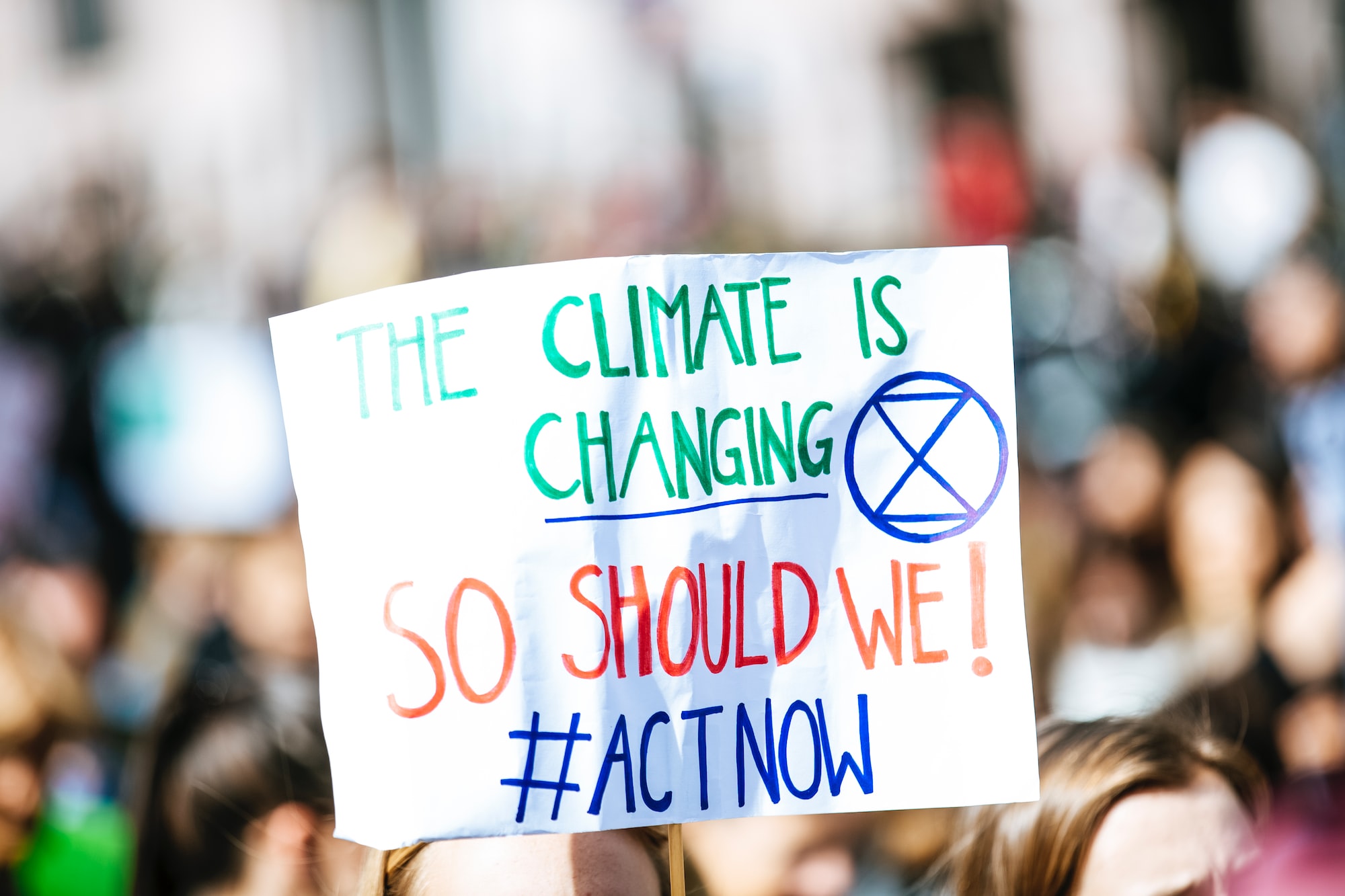 In 2020, OBP will be taking steps to shrink our carbon footprint, and we will be blogging about our experiences along the way. 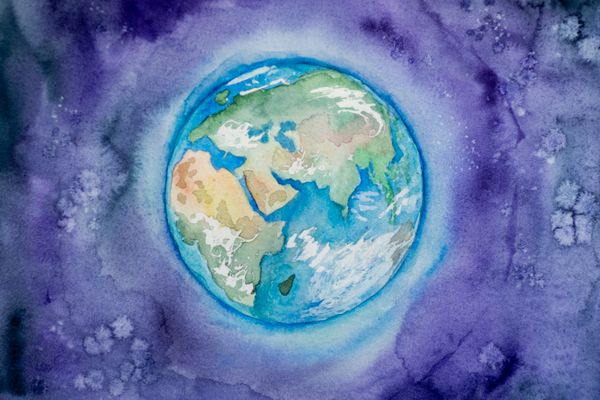 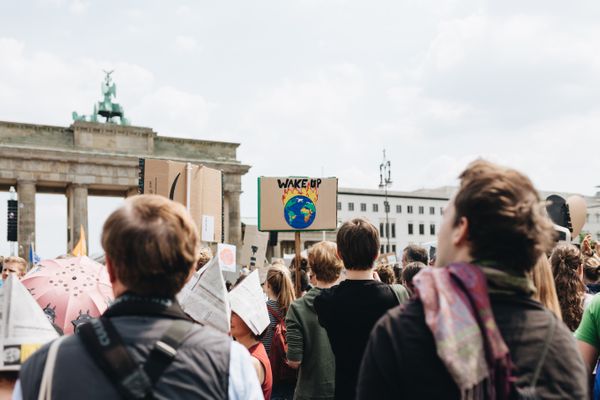