My approach to this biography of Schlegel came from an unexpected quarter. I had already written a biography of Ludwig Tieck, Schlegel’s old friend, (1985) and had completed a study of Shakespeare’s reception in Germany (2003), but had not contemplated any further work in these areas. The work on these two books had admittedly involved  quite extensive study of Schlegel himself. I was therefore no newcomer when I received an invitation to the first conference ever devoted to him, in Dresden in 2008.

With my interest in biography I decided to write a paper on the structure of Schlegel’s life, where he belonged, where he came from, and how this has affected his subsequent reputation. Schlegel was known principally for two reasons, in Germany for his verse translation of seventeen plays  by Shakespeare, and throughout Europe in the nineteenth century for his Lectures on Dramatic Art and Literature, the ones that so seized Coleridge. Set against these however were a generally negative reception in Germany, accusations of an anti-national, largely French orientation,  denials of any creative powers or vital energy, above all Heinrich Heine’s devastating attack in 1835 on his person, that traduced his reputation, seemingly forever.

It seemed to me that only the biographical approach could reconcile these  sets of contradictions: the man of European repute, and the  allegations made by his fellow countrymen. There was clearly a need to view Schlegel in his times, not as subsequent generations may have seen him. It emerged during the conference that whole aspects of Schlegel’s  life and career were hardly known and little researched. Moreover, the  State and University Library in Dresden, the venue of the conference,  is the main repository of Schlegel’s voluminous papers, consulted hitherto only by a handful of scholars.

That is the general background to my biography. Others have been at work editing his lectures  and digitizing his massive correspondence. My task, as I see it, is to forge the various disparate aspects of his life and works into a sequent narrative.  Schlegel is in my view eminently worthy of a full biographical treatment. There were moments of major human interest in his life: his association with the Romantic group in Jena in the 1790s, his thirteen years with Madame de Staël, which saw him delivering his famous lectures in Vienna but also had him in her suite acting as a political agent and pamphleteer in Russia, Sweden and Germany, in the struggle against Napoleon; his subsequent career as a Sanskrit scholar in Bonn, moving at ease  in intellectual and social circles in Paris and London.  There is the need the explain how, out of the movements and counter-movements of this life, there emerged a corpus of poetical and critical works, in German in French, in Latin,  that reflect the poet, the translator, the reviewer, the critic, the historian, the pamphleteer, the textual editor, the polymath scholar.  No single person today can command all of these skills, but a biographer may grasp the historical, social and literary processes, can be the comparatist in a real sense, aware of cultural  movements  and transfers, keeping his ear to the ground of what is going on and who is moving and doing.  Above all the biographer must empathize, and crucially in Schlegel’s case, defend the man and rebut Heine’s attack and show up its  falsity and malice.

Only one biography of Schlegel exists to date, written in 1943 and restricted to the then printed sources. I have made it my first priority to consult his unpublished papers in Dresden and elsewhere, making mine the first and hitherto only biographical study of Schlegel to do so.  As a person, Schlegel is both a private figure and a public persona, the man of letters seeking to put his stamp on his times and change its taste and perception, the contemporary of Goethe and Schiller, Madame de Staël and Bernadotte, of  Metternich and Hardenberg, of the Humboldt brothers, caught up in the aftermath of Revolution but also in the political reaction that followed; the son, the brother, the lover, the patron and helper of the young; the savant in the international republic of letters, the cosmopolitan who transcended national boundaries and was read in the great capitals of Europe and beyond.

Roger Paulin’s The Life of August Wilhelm Schlegel is published in Open Access by OBP and can be read for free here. This biography is the first attempt to engage with this totality, to combine an account of Schlegel’s life and times with a critical evaluation of his work and its influence. In Roger Paulin, whose career has given him the knowledge and the experience to grapple with such an ambitious project, Schlegel has at last found a worthy exponent. 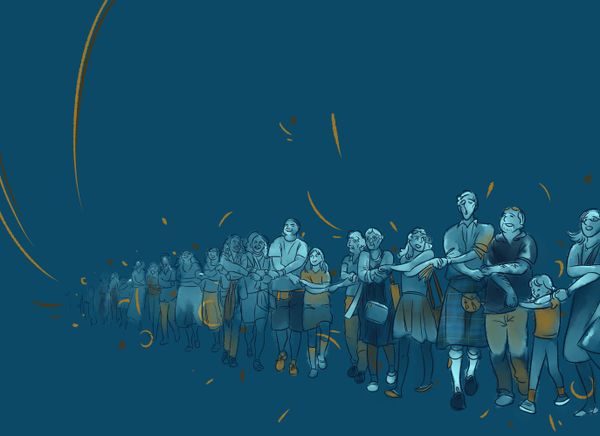 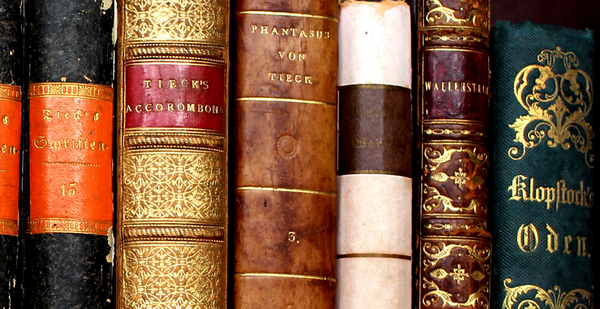 Read now Roger Paulin's reflections on his latest title 'From Goethe to Gundolf: Essays on German Literature and Culture'. 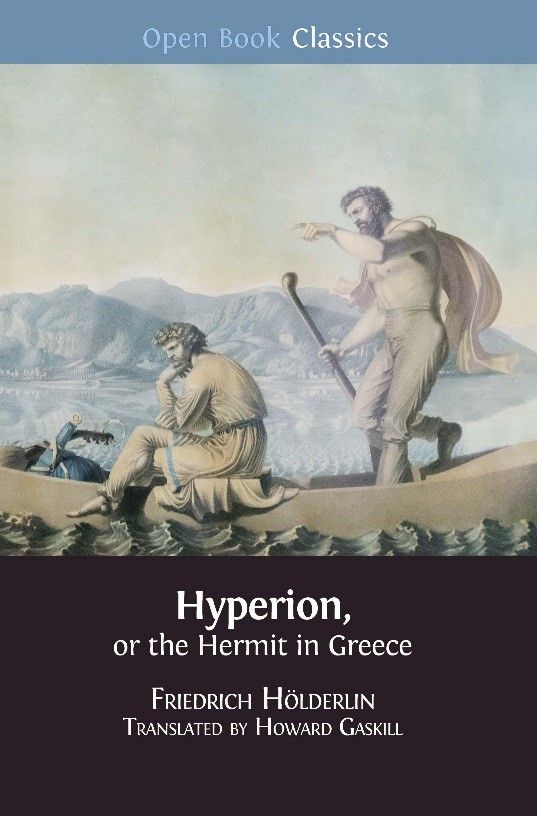 Among scholars and enthusiasts of romantic literature, Hölderlin is certainly best known for his beautiful lyric poetry. Engaging themes of exile, divinity and the natural world, his poems ingeniously incorporated classical Greek syntax