On 14th June, Research England announced the award of a £2.2 million grant to the COPIM (Community-led Open Publication Infrastructures for Monographs) project, which is designed to build much-needed community-controlled, open systems and infrastructures that will develop and strengthen open access book publishing. As a founder member of ScholarLed, one of the COPIM partners, we will be taking a key role in this project and our co-Director Rupert Gatti will be leading work packages on the dissemination and archiving of open access scholarly books. (For more details about the COPIM project and the aims of the various interlinked work packages, see the ScholarLed statement released on 17th June, or the COPIM website, which lays out the Work Packages in detail.)

For several years now we have believed that the best way to grow open access publishing is not for ourselves to grow bigger, but to help facilitate the birth and development of other open access monograph publishers. We are proud of the work we publish but we also believe that the scholarly ecosystem is best served by diversity among open access publishers with different approaches and areas of expertise, producing a rich variety of open access work – so we have joined groups such as the Radical Open Access Collective and been a key part of projects such as the OpenAire ‘New Platforms for Open Access Book Publishers’, from which ScholarLed was born.

COPIM will introduce new open source infrastructures and systems of funding that will help reduce the operating costs of OA publishing and enable publishers to move away from a BPC (Book Processing Charge) business model. This aligns with and extends our own work in creating open source infrastructures that are available for other publishers to use as they wish, including our participation in the EU-funded HIRMEOS (High Integration of Research Monographs in the European Open Science Infrastructure) project and our development of open source code to improve our own workflow thanks to a grant from the Polonsky Foundation. Within HIRMEOS we have been involved in creating a data model and software to collect, collate and aggregate usage statistics from multiple different platforms,[1] which is crucial to help make the case for the value of open access work. The software we are developing as part of the Polonsky grant, such as a set of tools to convert epub editions into XML files,[2] is freely available on our GitHub account for other publishers to adopt and adapt as they see fit. We will also be collaborating with the Coko Foundation to develop further tools as part of this project.

This work has had as its ultimate objective the development and fostering of an open, non-exclusive, community-owned and managed ecosystem for open access scholarly publishing, a vision for which members of our team have argued at conferences and in print. We are hugely excited by the strength and scope of the COPIM project, and as we look forward to working with partners who share our values, backed by the support of Research England, we believe this vision is closer to realisation than ever before.

As we have written previously, ‘The open availability of content is a radical step in making knowledge freely available, but it is only a first step.’ As part of COPIM, we hope to take the next radical steps towards a vibrant and equitable future for open access.

[1] As part of this project we have been developing and extending our existing processes to create open source software and databases to collectively gather and host usage data from alternative platforms for multiple publishers. All code is available at https://github.com/hirmeos/.

[2] We have created a set of tools to convert epub editions created with Adobe InDesign into XML files that follow the TEI simplePrint schema, an entry-level customization of the TEI Guidelines that has proven particularly well-suited to encoding the vast majority of monographs published by OBP. We have made the code freely available on GitHub at https://github.com/OpenBookPublishers/XML-last and we have used the project wiki to describe our workflow, and the conversion, in more detail.

Photo by Gabriel Sollmann on Unsplash 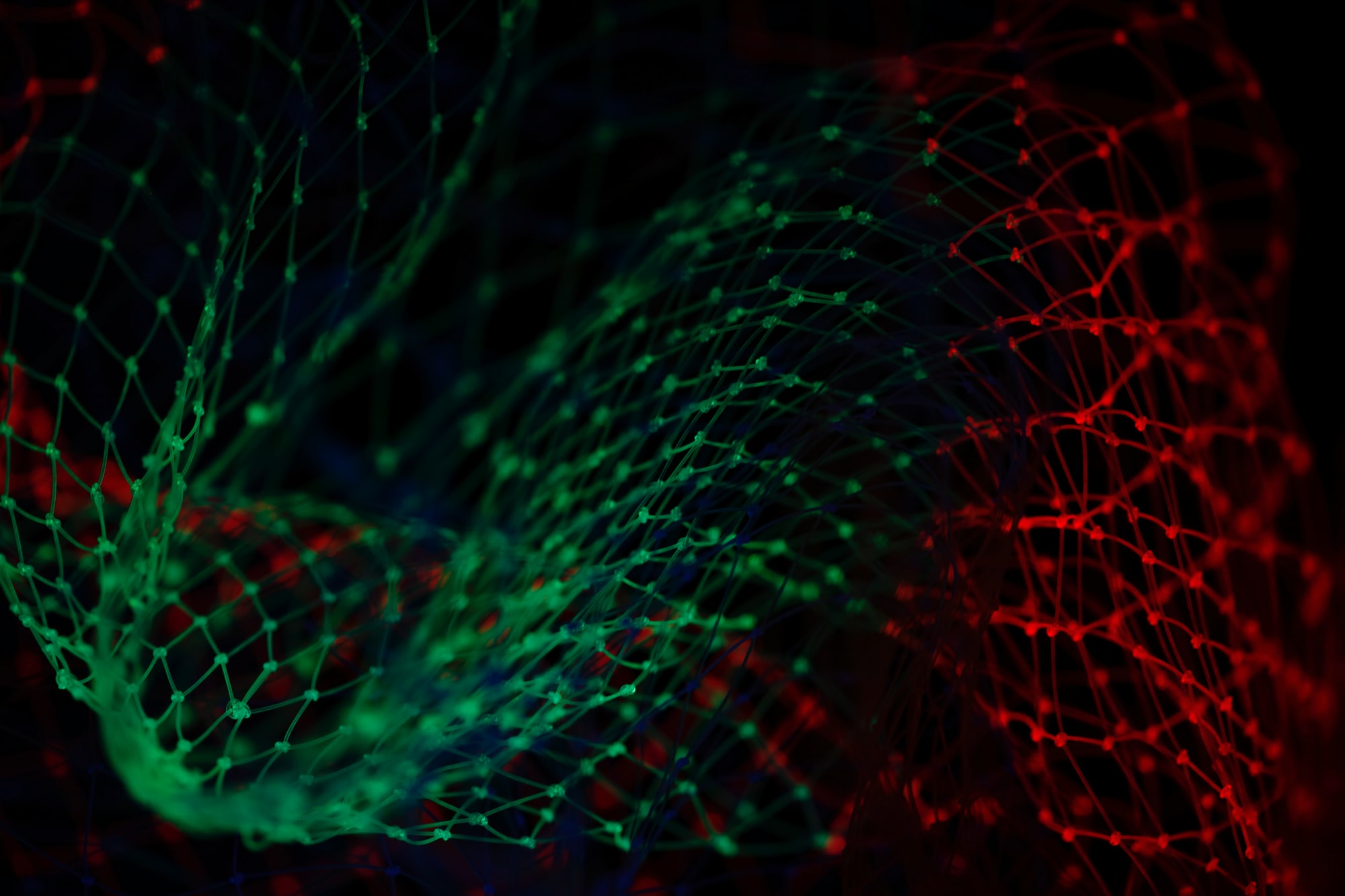 We have grave concerns about the approach and business model of the Open Research Library, and those of its creator Knowledge Unlatched, which we will set out in this post.

The next ten years: “We need to show this can be different.” While Gatti and Tosi are fiercely proud of what they have built, they believe the future of OBP lies in enabling